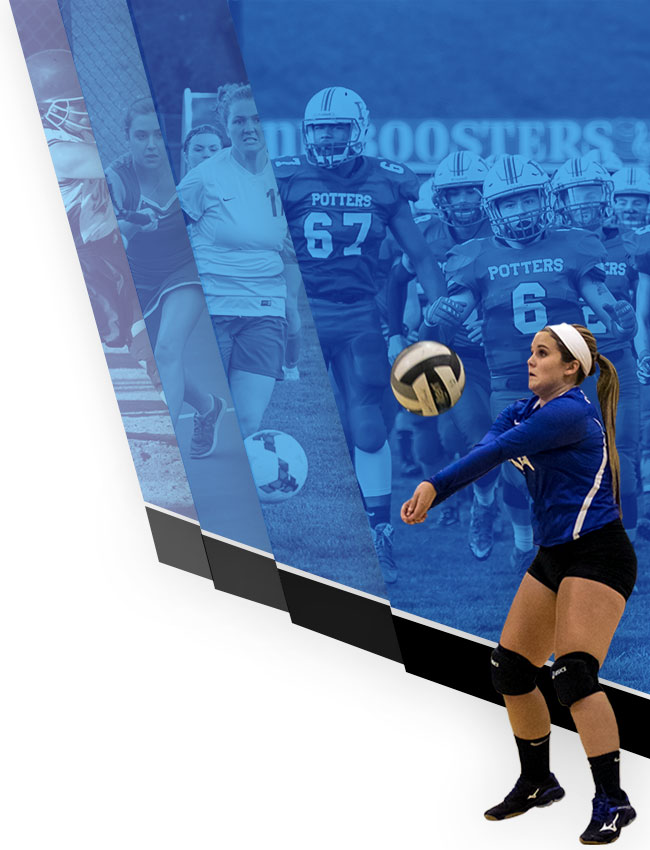 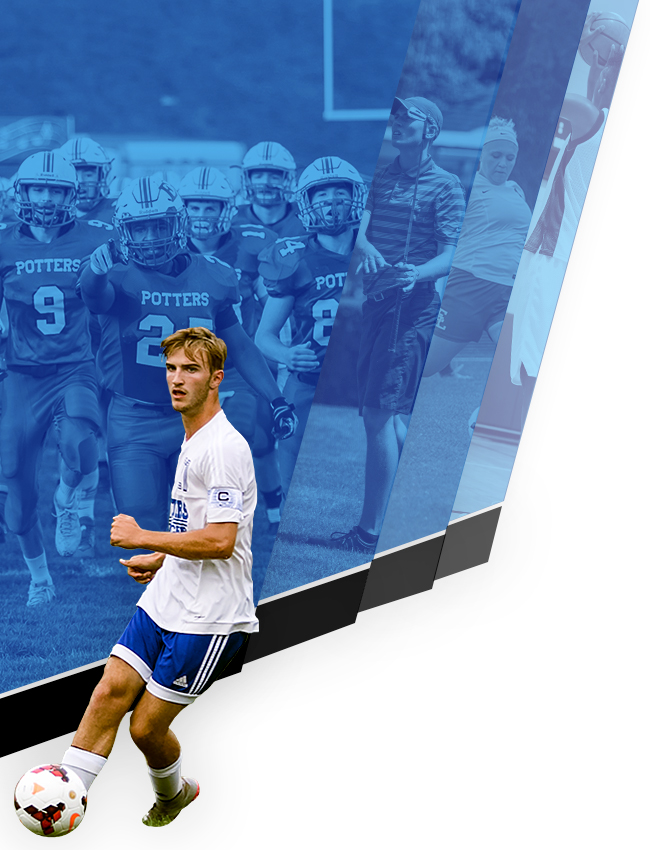 The East Liverpool Athletic Hall of Fame will be posting information on who has been inducted and the entire induction process. Which will include a .pdf form on what is needed to get someone on the list to get looked at for induction. This section is under construction and will be updated in the near future.

At halftime, during the 1997 basketball season, we honored and recognized Coach Nick Aloi upon his selection as 1996 Division I Basketball Coach of the Year. We have constructed and/or had constructed the display cases mounted in the field house lobby, where plaques honoring the inductees are on display.

As part of the induction ceremony, each inductee is presented with a replica of his/her plaque as displayed in the field house, a lapel pin and a wallet card, indicating their membership in the Hall of Fame.

Originally, and through 1989, the Master of Ceremonies presided over the entire induction ceremony. However, the committee felt that a presenter, selected by each honoree, would add a more personal and intimate perspective to the proceedings.

We constantly encourage the public to submit to the committee names of those they deem worthy of consideration for induction. Please include statistical and biographical information as to aid in justifying an individual’s nomination.